HOW TO MOVE TO FULLY RENEWABLE SOLAR ENERGY 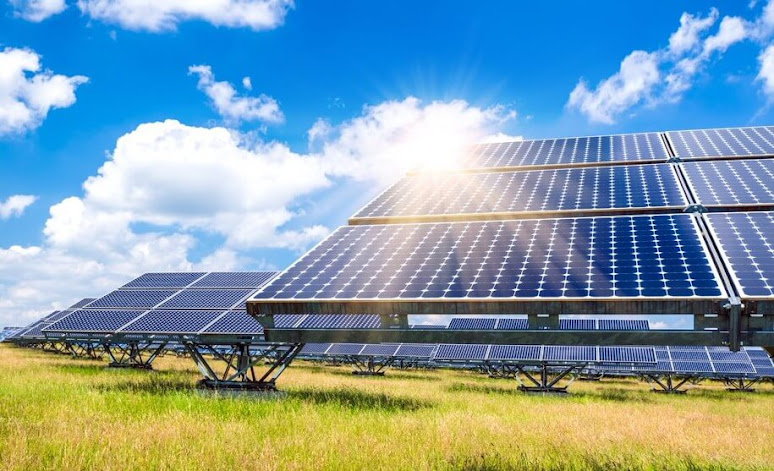 In terms of development rates, solar PV generation leads among different VRE species For 10 years, the total capacity of PV-stations in the world has increased more than 50 times, now their annual growth is ~ 25%. In 2016, at least 75 GW of new solar power plants were installed in the world - this is more than 31,000 solar panels per hour! You won't just “brush it off” from this.

The peculiarities of the functioning of the current power generation model (the so-called "baseline electrical load") are such that the main generating capacities must operate in a stationary mode This contributes to their high efficiency. Nuclear and coal power plants are technically characterized by greater inertia and inflexibility in variable load regulation. To match the supply and demand (consumption and generation) of solar energy, fast "accelerating" capacities are used - thermal power plants using fuel oil and gas, gas turbine and diesel generators. Renewable resources (hydroelectric power plants, biofuel and geothermal thermal power plants) in the current energy paradigm are used as capacities for almost constant generation. RES in the form of hydroelectric power plants and pumped storage power plants (absorption of excess generation and output at the peak of consumption) are used for some regulation of daily irregularity.

The current energy industry reluctantly "tolerates" the presence of uneven RES-generation in the network (wind and, especially, solar power plants ) until its total share does not exceed 2% in the energy balance. It is believed that up to this limit, the traditional power solar energy is able to “absorb” this unevenness without special restrictive measures and penalties for imbalances from VRE (see table below).

Inability to perceive VRE generation by traditional power systems causes a rejection reaction in them. To force the VRE to work "like everyone else", the producers of "green" energy immediately begin to apply all sorts of limits, restrictions on access to the network and financial sanctions. The paradigm of the current energy industry in no way contributes to the transition to renewable energy sources. It aims at "stability", which can be called "stagnation". The transfer of solar energy to "renewable" rails is, first of all, a matter of changing the structure and approaches to the methods of operational management, dispatching and storage of the surplus of generation. 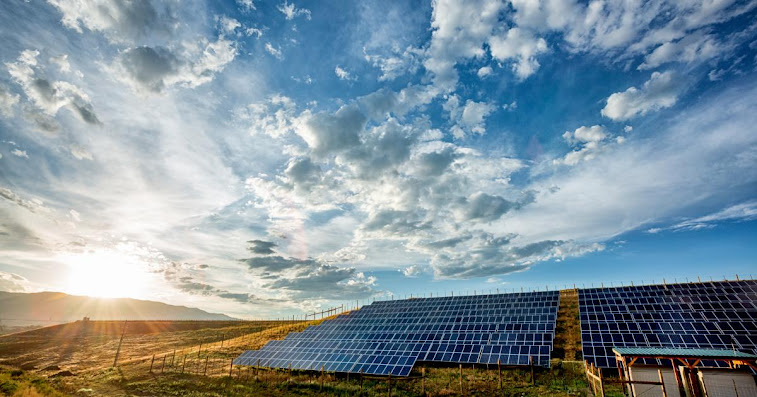 What to do in the early stages of RES penetration into the energy sector?

As the VRE spreads, “new energy” creates problems for the “base load” model. RES generation is moving from continuous generation to the area of ​​dispatching supply and demand. An increase in the capacity of wind and PV stations connected to the network introduces a characteristic cyclicality and irregularity in daily, monthly, seasonal generation. Operators of national, regional and local power grids are not ready to actively manage VRE. The issue of an overabundance of generation is solved by a planned "shift in demand" of solar energy consumers (mainly industry) to a more suitable time VRE manufacturers are forced to predict and agree on generation schedules with network operators (see "Planning Horizon - Day Ahead"). With an increase in the share of VRE in the total energy balance over 2%, the current grids are no longer technically able to cope with generation peaks and flows, they turn out to be poorly adapted to deep regulation. Therefore, there is a need for infrastructure changes, modernization and restructuring of the networks themselves. The role of home and small electricity storage systems (ESS) connected to the public network is growing (see "Economics of energy independence" , the state encourages their purchase.

Changing the model of solar energy production / consumption with a high share of VRE in the energy balance (from 20% to 50% or more) enhances the role of all previously implemented actions (see the Table below). With the development and cheapening of renewable energy technologies of all types, it becomes economically profitable to build renewable energy plants with single units of low power (biogas and biofuel, geothermal, small hydroelectric power plants and pumped storage power plants, micro-wind power plants, cogeneration solar plants (CSP - technology for concentrating solar energy for generating electricity). - and / or thermal energy; STE - solar-thermoelectric cogeneration of electricity and heat) Dispatching of a large number of small distributed RES-capacities (or their block-by-block shutdown) is suitable for deep regulation of the power system,

As VRE grows in the total solar energy balance from 10% to 20%, electric transport (EV) begins to play a huge role in absorbing generation peaks and flexible tariff incentives for the cost of charging batteries by time of day. The EV capabilities are used to smooth out the night and morning "dip" of electricity consumption (V2G, vehicle-to-grid scheme) and the daytime peak of regeneration from PV-stations, see "Solar refueling and" green "business. Part 1 " and " Part 2 " ).

Significant regional and national capacities are emerging to manage peak congestion - for operational storage and quick energy release. This is largely due to the continuing reduction in the cost of electricity storage technology (ESS) and the spread of distributed generation (see also "The Economics of Energy Independence" ). In 2016, the number of stationary battery energy storage systems connected to a common grid grew by 50% globally

The overproduction of solar energy in solar and wind farms is completely absorbed by all types of storage systems - from centralized storage to home systems.