3 common electrical faults and how to fix them

It is common that in any house, from time to time, we have to solve some of the common electrical faults. Most are easily solved with minimal knowledge of household electricity. Carrying them out will save us from having to locate an electrician and the cost of hiring them.

Of course, the breakdowns that we are going to describe below have an easy solution; If you suffer a major breakdown or have serious doubts about it, our recommendation is that you should hire the services of a professional electrical contractor. 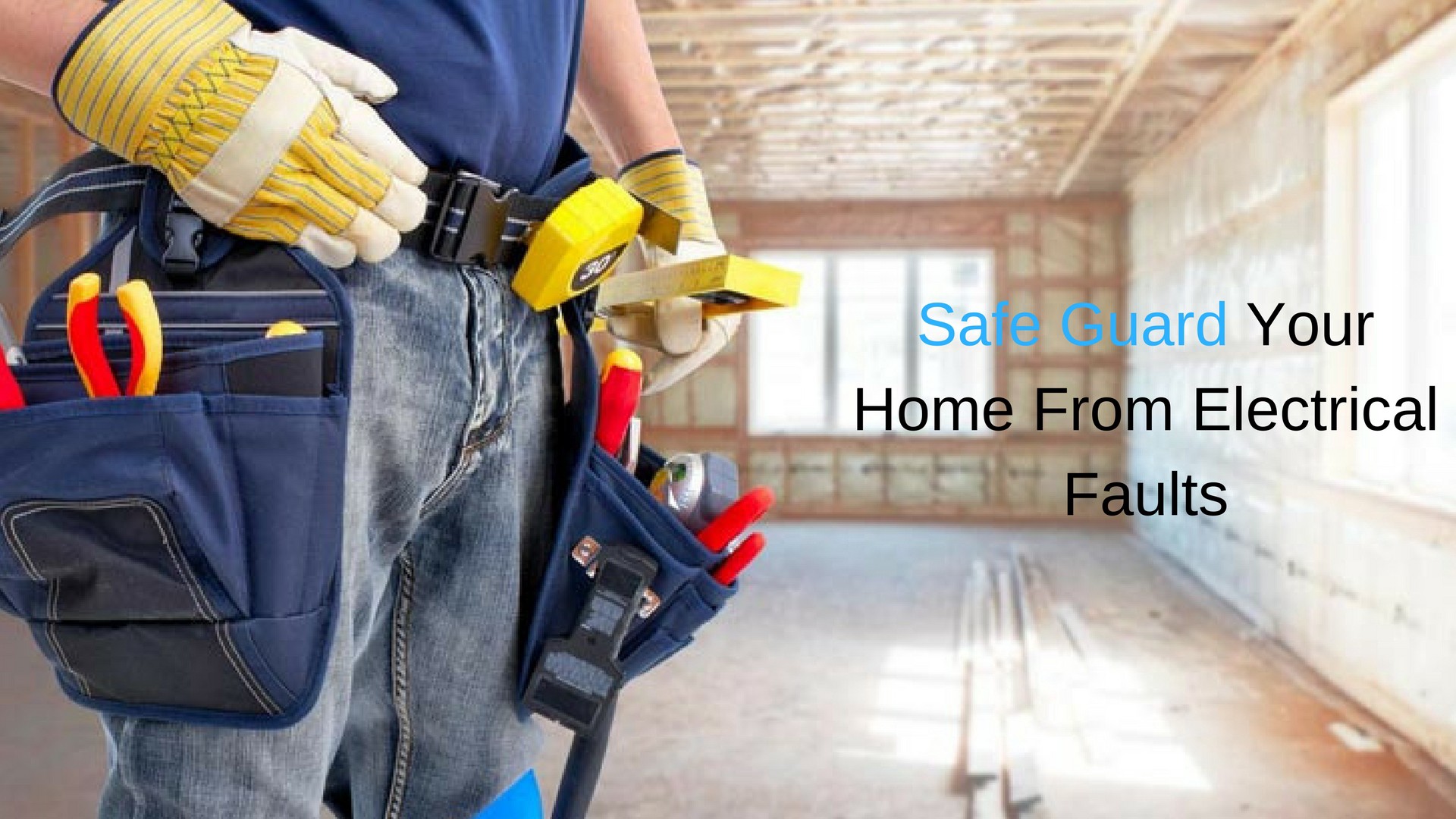 The differential switch has a double function. On the one hand, it protects the people in the house in the event of a contact with electricity, for example to avoid that, if a person touches a cable, they are electrocuted.

On the other hand, it detects if the appearance of derivations or high frequency harmonics is taking place in the circuit and cuts the electrical current automatically, to prevent damage from being caused.

What many understand by one of the most annoying electrical breakdowns is nothing more than a situation that can be solved quickly.

If the differential 'jumps' without the first situation having occurred, that of direct contact with electricity, it may be a symptom that, due to a fault, some of the receivers that are connected to a socket are bypassed. The way to solve the situation is that, after checking in the electrical panel of the house that the other magnetothermic switches remain connected, all the receivers are unplugged.

A short circuit has occurred

The deterioration of some cables or overheating when we use several devices in a multiple socket can cause a short circuit. To solve this, it is essential to know which devices were working at the time of the failure. As the causes can be several, go ruling out possibilities; the short circuit can be caused by the contact of a switch with the network or with a light bulb in the event that it affects, for example, a lamp, or all the lighting.

If the fault occurs in the plug that connects an appliance to the electrical network, we must change it. It is advisable to check all junction boxes (always after turning off the power, to avoid damage) to rule out that there are damaged cables and that they need to be replaced.

If all the lights and all the electrical appliances are checked, and the main switch "trips" again, the problem may be located in the electrical circuit of the house, generally because two wires are in contact. 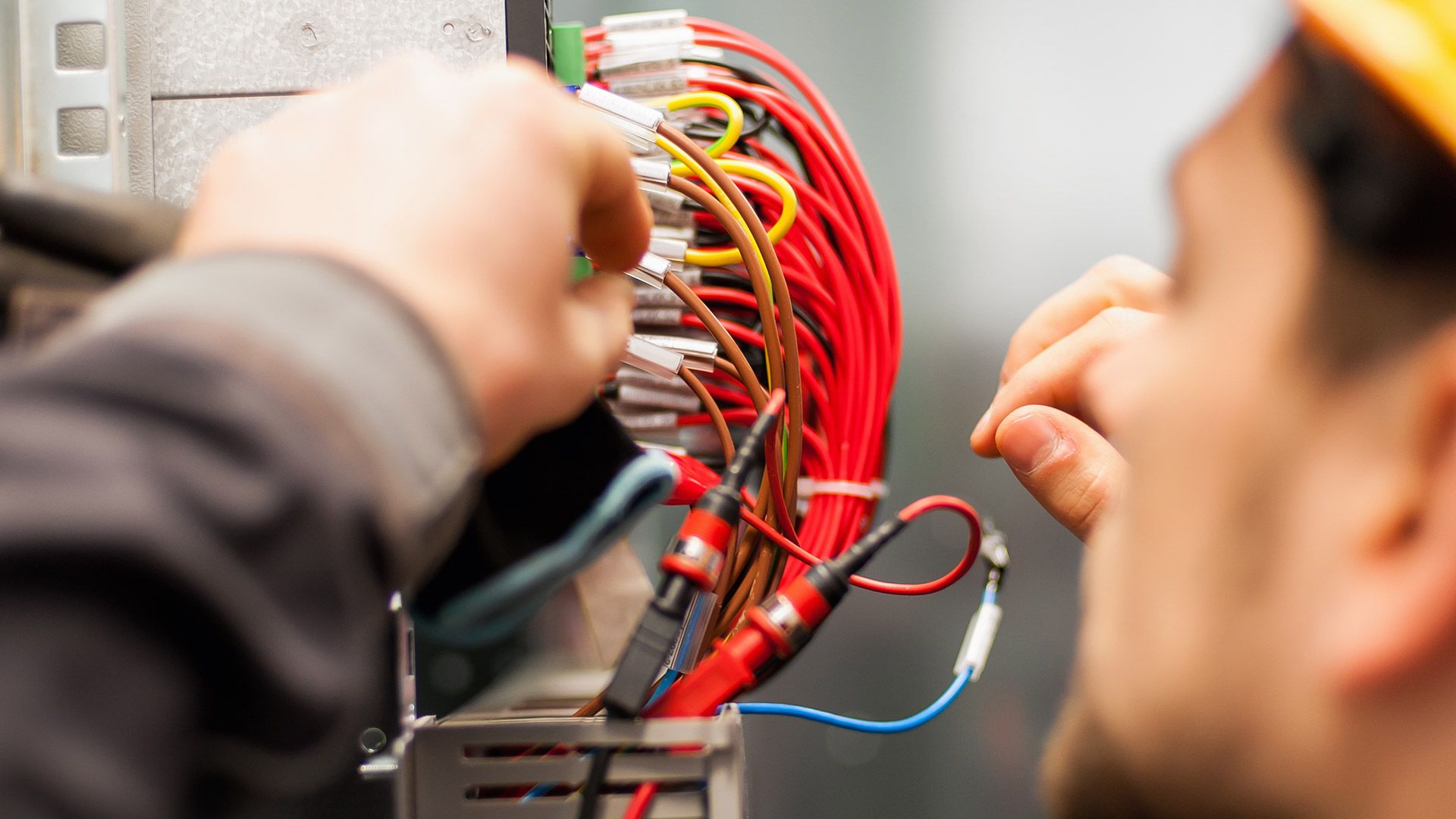 The activation of the ICP has left the house without electricity

The Power Control Switch (ICP) is a device that automatically stops the supply of electricity at the moment in which a home exceeds the electrical power that its owner has contracted. It is a safety mechanism, mandatory in modern buildings, that 'cuts' the supply when it detects that there are too many appliances connected to electricity at the same time.

It is one of the most common electrical breakdowns, and has a solution as simple as disconnecting any of the electrical appliances while you are running. If the ICP jumps very often, it is because the power that we have contracted for our house is insufficient.

For assistance, don't hesitate to contact us at Sunstone Electrical and Data today!